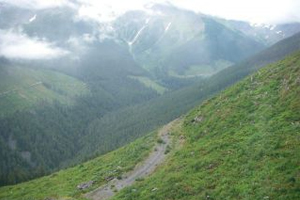 The Forest Practices Board participates in appeals to the Forest Appeals Commission under the Forest and Range Practices Act and the Wildfire Act. These appeals concern administrative penalties (which are issued by government officials, rather than by the courts), remediation orders and government decisions concerning approval or rejection of forest stewardship plans, range stewardship plans, or range use plans. This report summarizes the work of the Forest Practices Board in administrative appeals from April 1, 2009, to December 31, 2014. Previous reports have summarized the periods from 1995 to 2001 and 2002 to 2009.