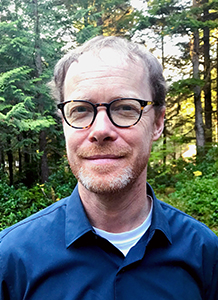 Nick Reynolds, RPF, joined the Forest Practices Board in November 2020

Nick has a Masters in Sustainable Forest Management from the University of British Columbia. He is a Registered Professional Forester (RPF) who has worked as a consultant with government, industry, academia, and First Nations over the last 20 years. His early career consisted of work in wildlife biology, growth and yield establishment and re-measurement, silviculture, and forest ecology research. 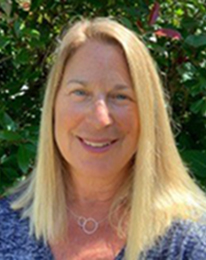 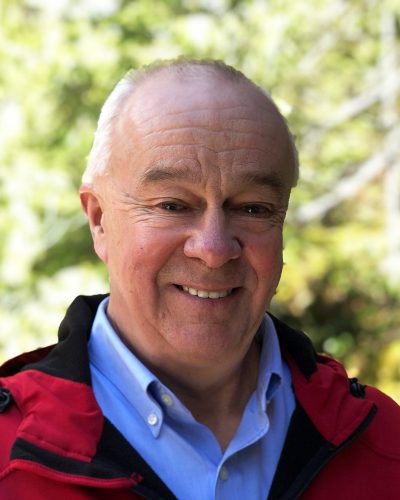 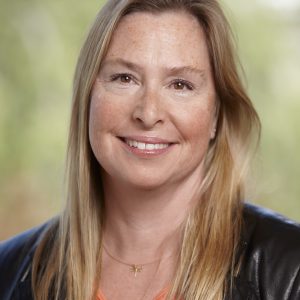 Astrid van Woudenberg, RPBio, has worked for the Forest Practices Board since November 2018

Astrid has a Bachelor of Science in Biology and a Master of Science in Forest-Wildlife from the University of British Columbia. She is a Registered Professional Biologist (RPBio).

Astrid has 25 years of experience as a consulting wildlife biologist, working for industry, government and other clients to integrate wildlife needs into forest and range management. She has extensive experience working with species at risk. Astrid lives in Kamloops. 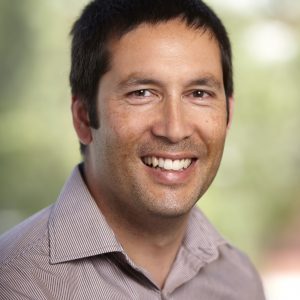 Tom Bruderer, RPF, PGeo, has worked for the Forest Practices Board since November 2018

Tom has over 14 years of experience on the Coast as a forest engineer for major licensees. Prior to joining the Board, he worked as a terrain specialist consultant for two years and since 2016, worked on Board audits as a contractor. Tom lives in Comox on Vancouver Island. 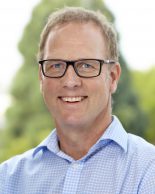 Kevin Kriese has worked in natural resource management in British Columbia for over 30 years. He briefly worked for the forest industry and as a consultant, but the majority of his career has been with the provincial government, where he spent eight years as an Assistant Deputy Minister with the Ministry of Forests, Lands and Natural Resource Operations. Prior to that Kevin worked for the Integrated Land Management Bureau and the Ministry of Sustainable Resource Management. He has a long history of working on resource management issues in the north, with experience in land and resource planning, aboriginal relations and engagement and forest management.

Kevin has a B.Sc in Forestry from the University of British Columbia and a Masters in Natural Resource Management from Simon Fraser University. He lives in Smithers, BC. 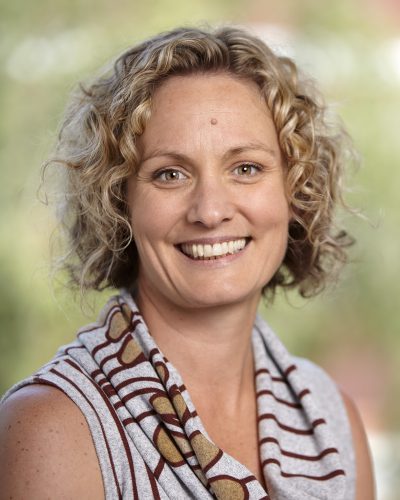 Tracy Andrews, RPF, has worked for the Forest Practices Board since April 2018

Tracy earned her Diploma in the Renewable Resources Forestry Option from the British Columbia Institute of Technology in 1998 and went through the Association of BC Forest Professional’s Pupil Program to become a Registered Professional Forester (RPF) in 2007.

Tracy spent the first six years of her career working for Tembec Industries on TFL 14 in the East Kootenay. She moved back to the Coast and joined the Ministry of Forests, Lands, Natural Resource Operations and Rural Development at the South Island Natural Resource District where she worked on the review, approval, and implementation of the first forest stewardship plans for the district. Tracy also worked at Resource Tenures Branch leading the FRPA Implementation work for the Province and most recently was the Senior Licensed Authorizations Officer at the South Island Natural Resource District, responsible for oversight of the tenure administration, resource stewardship and First Nations relations business areas. 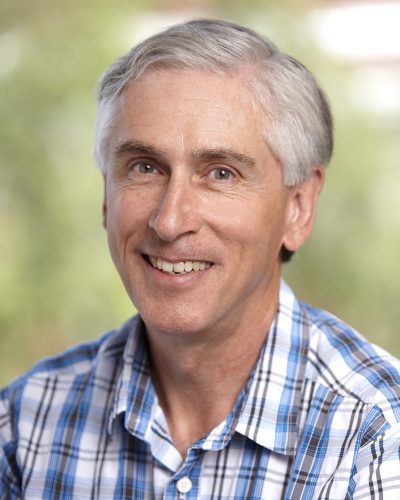 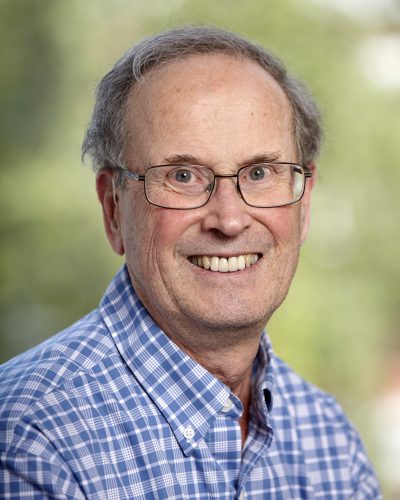 The 2018 wildfire season in BC burned a record-setting 1,354,284 hectares of land, surpassing the previous record set by the 2017 wildfires (1.2 million hectares burned), and reached $615 million in fire suppression costs.